What is bubble soccer, BubbleBlitz style?

We like to think of bubble soccer as a full contact sport. It's played almost like regular soccer.. there is a soccer ball and you try to score goals in the opposing team's goal. However, the big glaring exception is that you are wearing a large bubble suit. This means that hits and tackles are encouraged! If you aren't bumping your opponents, then you're playing wrong!


Who came up with bubble soccer?

Bubble soccer was invented in Norway in 2011 by Henrik Elvestad and Johan Golden. It was shown on their show "Golden Goal". From there, it swept through Europe until finally making it to the United States. If you want to check out that first bubble soccer match, check it out on YouTube: Origins of Bubble Soccer 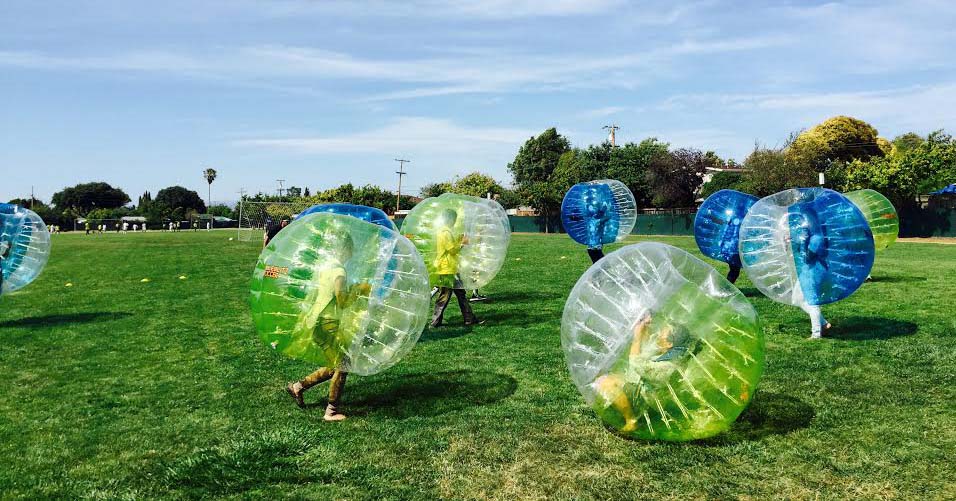 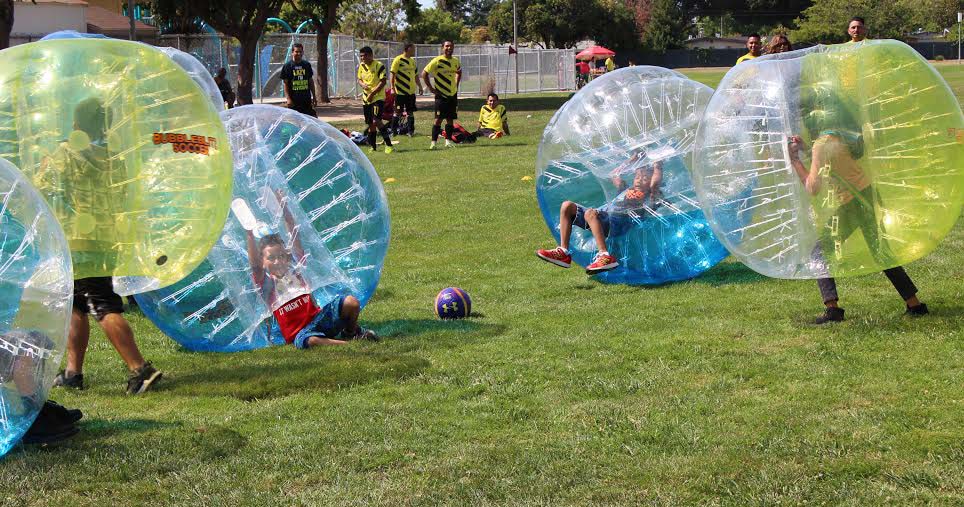